The Rolling Stones Story at The Hawth Crawley 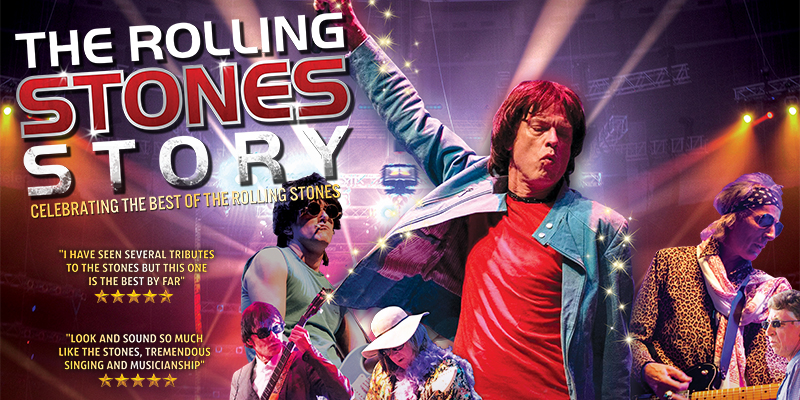